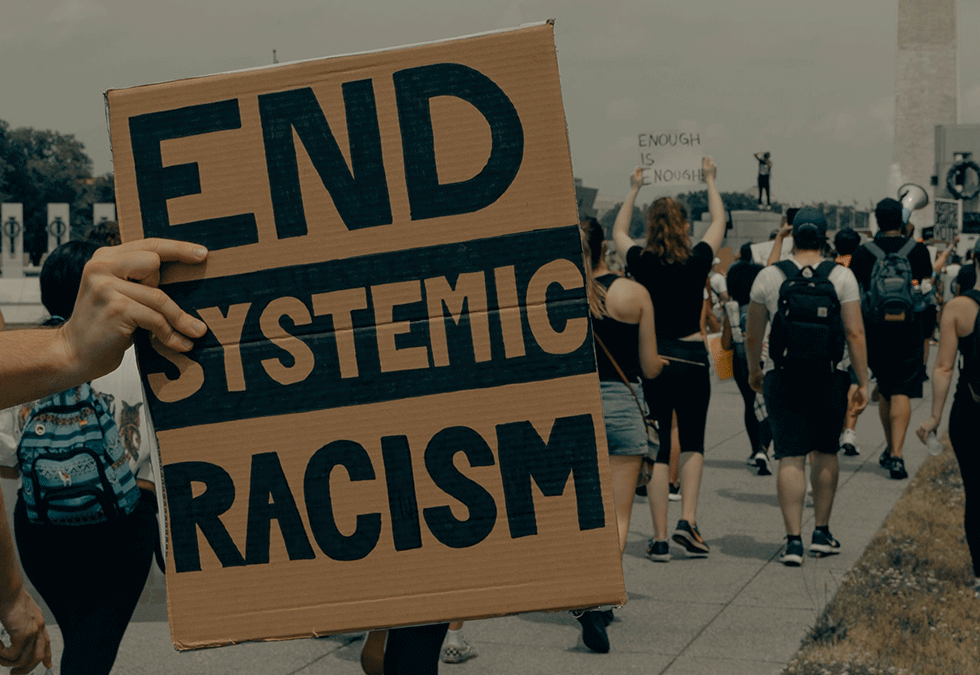 Given South Africa’s racial history, and the recent re-emergence of the global Black Lives Matter campaign, no company can afford to ignore the issue of racism. Eliminating racism from an organisation is not just about creating happier people, it’s about your bottom line – productivity, cooperation, talent nurturing and retention. How can culture surveys help expose underlying problems related to racism and diversity management in an organisation?

What are culture surveys?

Organizational Culture has been defined as “the values and behaviours that contribute to the unique social and psychological environment of the organization”. This culture, according to Robbie Katanga, is “how organisations do things”. It involves consistent, observable patterns of behaviour, including the expectations, experiences, philosophy and values that hold an organisation together. Put differently,  the establishment and maintenance of an organisational culture involves a collaborative process of creating awareness and understanding by different individuals, which provides a shared vision to drive productivity and profitability.

As noted by William Craig, it is evident that “rich company cultures and commitments to employee happiness both have a direct relationship with shareholder returns”. Culture is therefore something to keep your eye on.

In our mission to help companies better manage transformation and diversity, Diversi-T makes use of a culture survey tool to highlight underlying problems that need to be addressed. Each survey is customised according to our clients’ specific needs. They, however, all consist of the following three methods of data capture: an online survey, interviews and focus groups as well as a policy review.

The results of such an analysis can tell us how racism manifests, where it manifests and why. We are then able to form recommendations regarding interventions to address problem areas.

Since 1999, Diversi-T has undertaken organisational culture surveys in more than 30 companies across a range of sectors in South Africa. The findings from these studies, having involved some 24 000 respondents, have exposed key trends regarding racism, and perceptions around racism, in the South African workplace. Let’s compare trends across four distinct periods in South Africa’s turbulent democratic history.

Between 1999 and 2004, South African organisations were dealing with issues of transformation in line with the country’s recent transition. The salient issues emerging from culture surveys point, on the one hand, to a White resistance to the Employment Equity Act, and, on the other hand, distrust and a feeling of disrespect for their languages and cultures felt by Black respondents. Racism towards Blacks seems to have been overt during this phase, with verbal and sometimes physical abuse prevalent.

Between 2004 and 2008, race remained a key factor in the South African workplace. Issues that emerge relate to colour blindness and denialism on the part of Whites, and a far greater resistance to racism on the part of Blacks. Reports of overt incidents and issues of racism remain prevalent, while White managers remained resistant to skills transfer.

These years between 2010 and 2015 saw the emergence of South Africans of Indian descent being recruited and advanced beyond their representativity in the country. Similarly White women that are part of the designated group became considerably over represented in many organisations. The pace of transformation was felt to be too slow by Blacks, and trust between races was largely absent in most companies surveyed.

With almost two decades since democratic elections in 1994, the period between 2015 to 2019 saw racism become less overt in certain sectors such as publishing, advertising, financial services. However, qualitative and quantitative data both point to racism continuing “under the radar” across all sectors surveyed. Racism remains an overt issue in sectors such as manufacturing and mining. Black respondents shared the feeling that, no matter their position, they would have to regularly prove their competence. On the other hand, white fragility became a central feature of corporate life.

What should Companies do?

The above trends attest to the fact that issues such as racism do not magically vanish from the workplace over time. Nor is it dealt with comprehensively via increasing the representivity of previously excluded ethnicities or genders. Racism is something that needs to be exposed and approached in a systematic manner as a threat to the organisational culture which provides cohesion and drives productivity.

Organisations can use culture surveys to expose underlying issues, such as racism, and in so doing face its cultural issues head on. You can’t erase what you don’t face, and Diversi-T is keen to help. Contact us at info@diversi-t.co.za and let us advise on your roadmap to building a progressive and strong corporate culture.

You have Successfully Subscribed!